Winner of THE HW FISHER BEST FIRST BIOGRAPHY PRIZE SPECTATOR, SUNDAY TIMES, DAILY TELEGRAPH, TLS, FINANCIAL TIMES, GUARDIAN, DAILY MAIL and SUNDAY TELEGRAPH BOOKS OF THE YEAR ‘Imagine Wolf Hall rewritten by John le Carré … gripping … a rare achievement’ Tom Holland, Guardian It is 1501. Henry VII has won the throne of England through luck, guile and ruthlessness. But for many he remains a usurper. Now, his elder son is to marry, in a wedding upon which the fate of the country, and the entire Tudor dynasty, will hang … ‘A masterpiece. Rich, resonant and utterly compelling’ Helen Castor, Sunday Telegraph, Books of the Year ‘Gripping … brilliant … The enigmatic Henry is brought thrillingly to life as one of the most unlikely but tenacious kings ever to wear the English crown’ Dan Jones, Daily Telegraph, Books of the Year ‘Thrilling and sinister’ Simon Sebag Montefiore, Daily Telegraph, Books of the Year ‘Enthralling … Penn captures the weirdness, the ferocity, and a glint of unexpected tenderness’ The Times Literary Supplement, Books of the Year 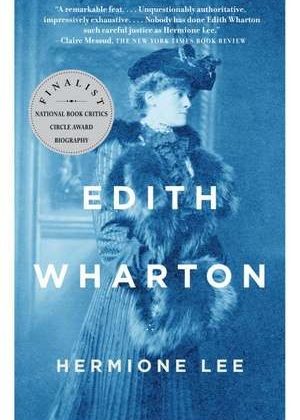 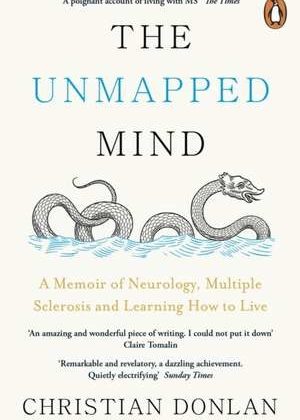 The Unmapped Mind: A Memoir of Neurology, Multiple Sclerosis and Learning How to Live